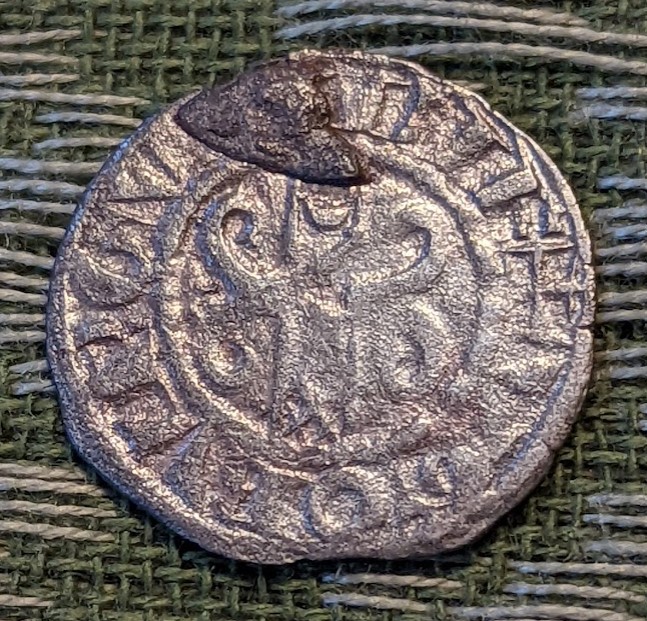 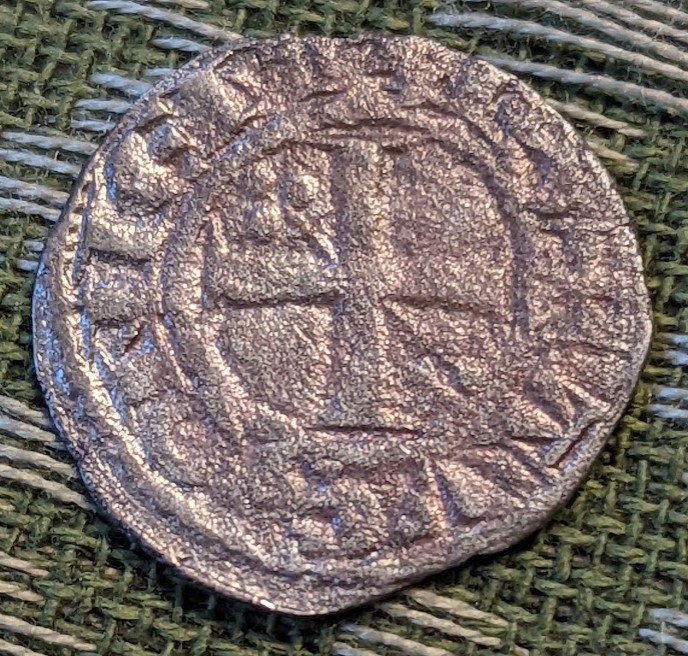 France Duchy of Burgundy AR Denier -- Hugh IV (1218-1272) would attempt to take up the cross and go on a Crusade to Egypt during the 6th Crusade but was captured at the Battle of Mansura in 1250.  He was later returned to France after his ransom was paid.